Governance during Covid-19
– and where it goes next

An interactive event from Corporate Secretary: Live from 11am EDT to 3pm EDT and available for replay 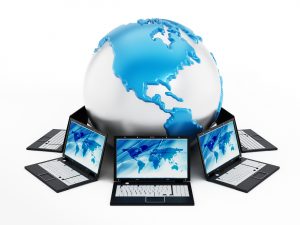 The impact of Covid-19 on people’s personal and professional lives has been profound, with uncertainty and market volatility having an impact on public companies and their shareholders. The role of the corporate secretary and general counsel in this crisis is amplified, as boards seek support and guidance while they navigate unprecedented challenges.

Click on each session below for more details or view agenda as a PDF here. The times mentioned below are in EDT. All sessions will be available for replay.